Curl and divergence of a vector field

The Curl of a vector field

The curl is a measure of the vorticity, or “swirliness”, of the vector field. So imagine that

describes some fluid and has the vector field plotted below. 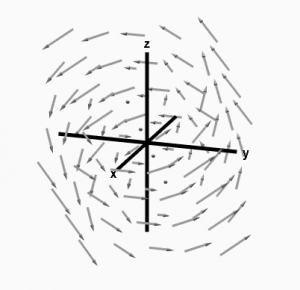 Now this field shows that the fluid is rotating in some way around the z axis, this rotation is not what curl measures. To be understand curl, imagine sticking a sphere somewhere in the field and fixing it’s centre, but allowing it to rotate “on the spot”. An applet allowing you to visualise it’s rotation can be found here. Below is a screenshot of it. 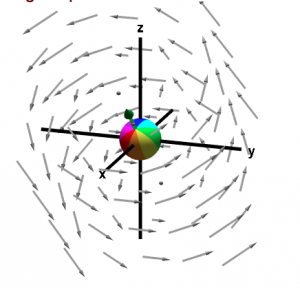 The divergence of a vector field 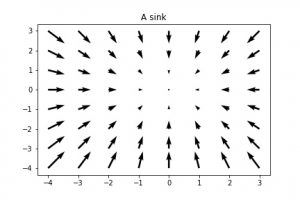 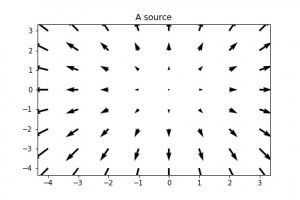 To summarise, divergence measures spread, curl measures the “curliness” about a point.